Important public projects can emerge via direct users of a site spearheading a vision for improvements, fund raising to support those visions, and continuing to cultivate a long term constituency that will stay involved to help achieve a project’s long term success. Just such an initiative, lead by a handful of committed citizens, resulted in a City of Evanston $100,000 grant award by the Chi-Cal Rivers Fund and the National Fish and Wildlife Foundation. These funds were targeted to create and enhance migratory bird habitat along a 2.75 acre portion of North Shore Channel in the Ladd Arboretum and three nearby Evanston parks. The Ladd Arboretum and the surrounding parkland provide critical support for tens of thousands of birds that pass through the region annually, as well as offering important passive and active recreational opportunities for a diverse neighborhood in Evanston.

The Ladd Arboretum, which borders the North Shore Channel on a 17-acre site leased by the City of Evanston from the Metropolitan Water Reclamation District, has been identified by the Illinois Coastal Management program as “a critical corridor for wildlife on Chicago’s North Shore.” At the same time, the riverbank immediately adjacent to the arboretum was an overgrown mass of invasive and weedy trees and shrubs that do not offer as much support to migrating and breeding birds as native habitats do. The project goals included implementation of a unified, aesthetically pleasing, bird-friendly design for the designated section of the Arboretum, and restoration of native bird habitat along the channel slope, all while enhancing public use and appreciation of nature. Three other park sites (Twiggs, Harbert and Ingraham) were also addressed, expanding the community’s access to these habitat improvements and exposing many more people to important local conservation messages.

Living Habitats provided master site planning for each of the park enhancements, detailed planting strategies to address the habitat needs of migratory bird populations, and assisted the City of Evanston with outreach and engagement at public meetings and with volunteer stewards. 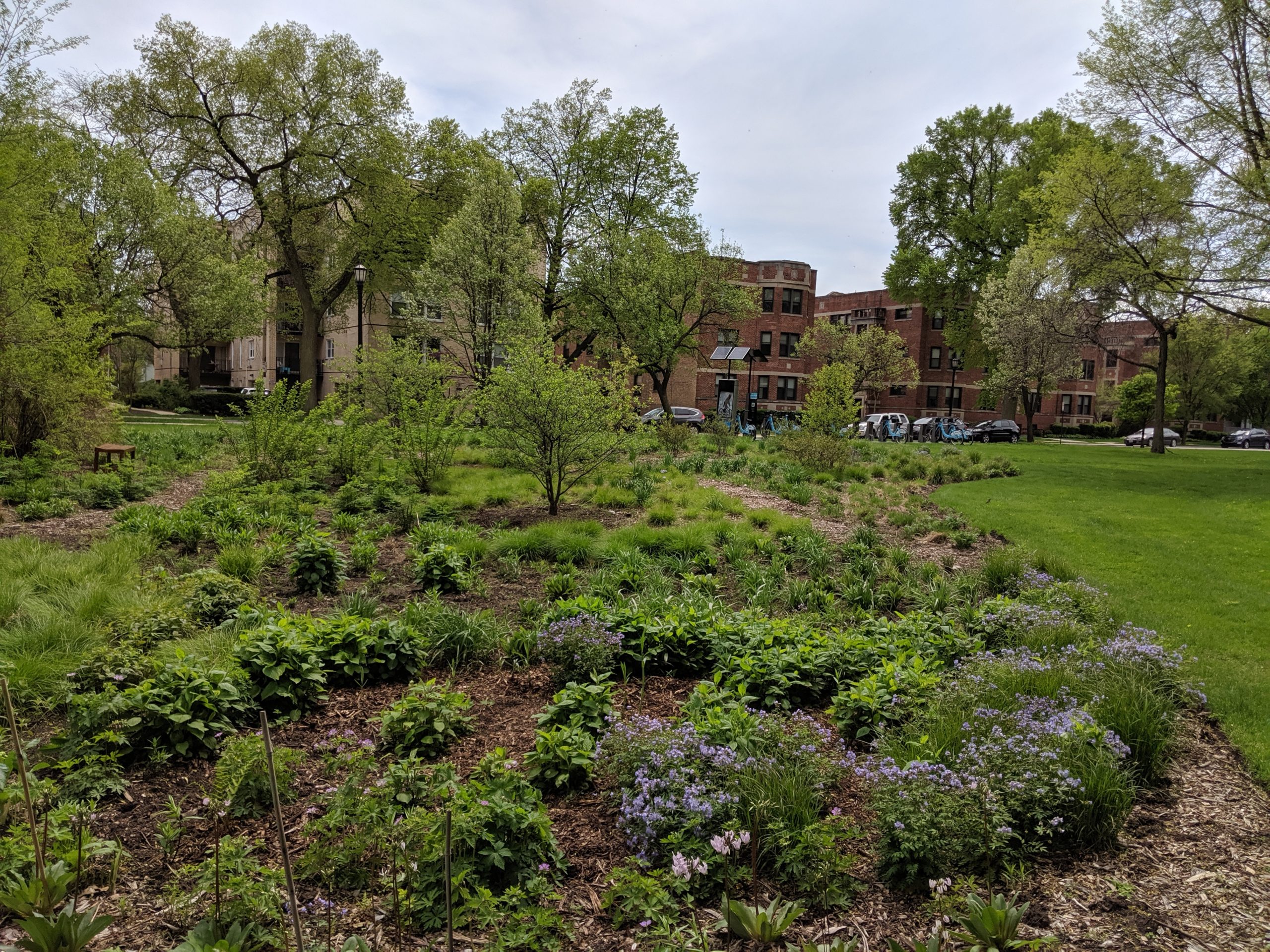 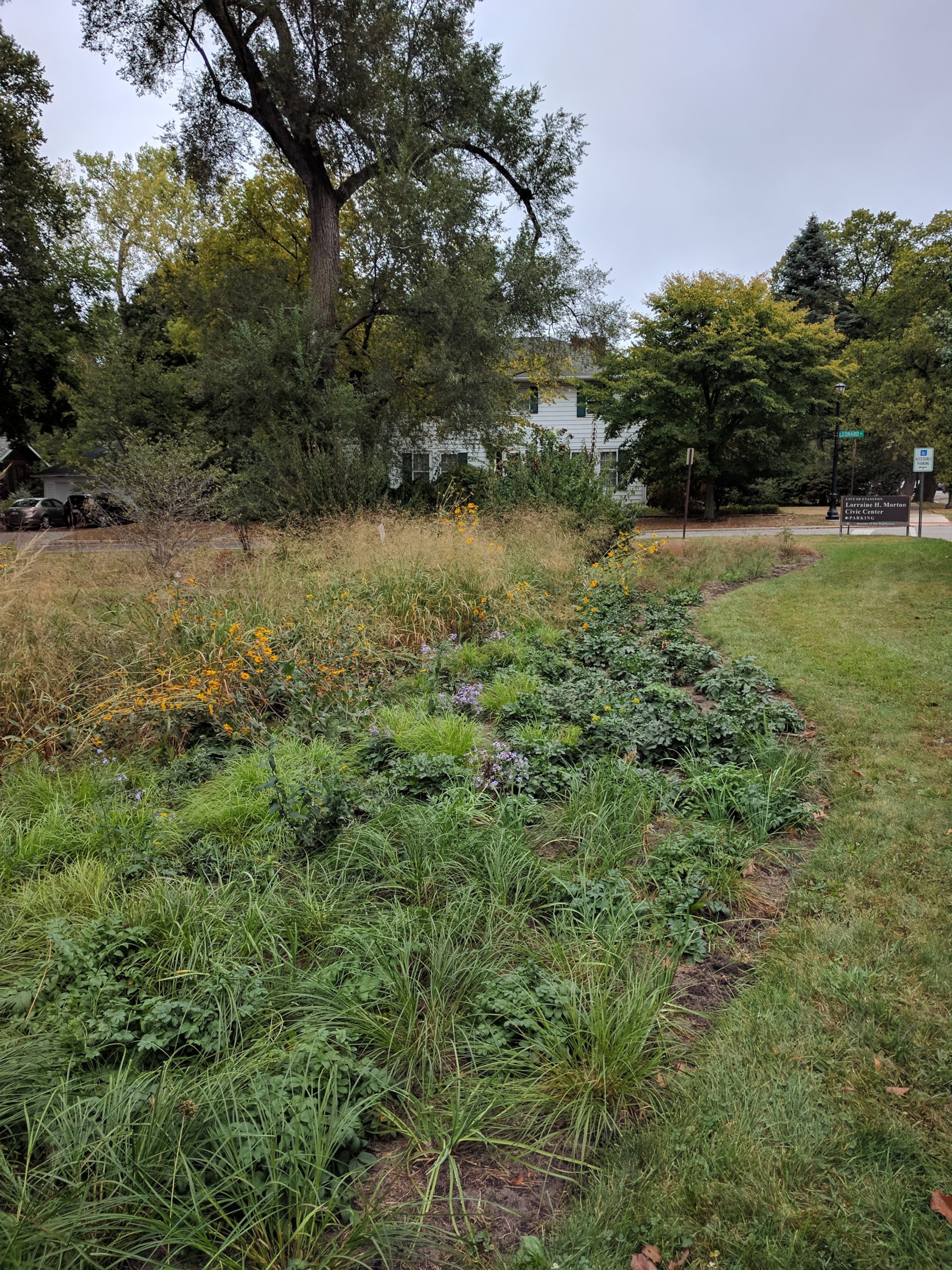